Installing a single low-energy LED bulb may make a trivial contribution to cutting the carbon emissions that are overheating the planet.

But if millions choose LEDs, then with a twist of the collective wrist, their efforts will make a small but significant dent in the UK's energy demand.

Studies show making products more efficient has - along with other factors - already been slightly more effective than renewable energy in cutting CO2 emissions.

The difference is that glamorous renewables grab the headlines.

The "Cinderella" field of energy efficiency, however, is often ignored or derided.

Provisional calculations show that electricity generation in the UK peaked around 2005. But generation per person is now back down to the level of 1984 (around 5 megawatt hours per capita). 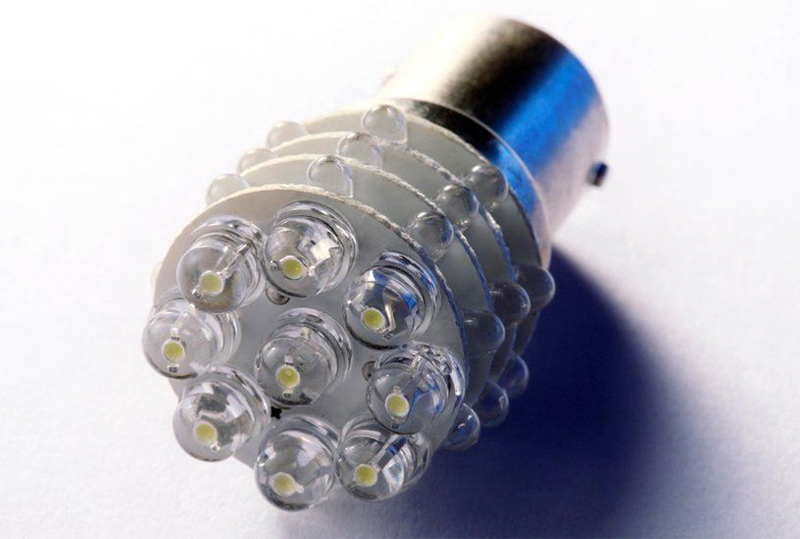